I was somehow surprised that my girls voted a visit to Versailles as their favorite part of our week in Paris. It just shows the timeless relevance of classic French design and the memorable impact of the palace, gardens and splendor of 18th century court life. I’m sure many of you have made the pilgrimage to the estate. I hadn’t been for years (in fact decades) and was overwhelmed yet again at the magnificence of the architecture and grounds. 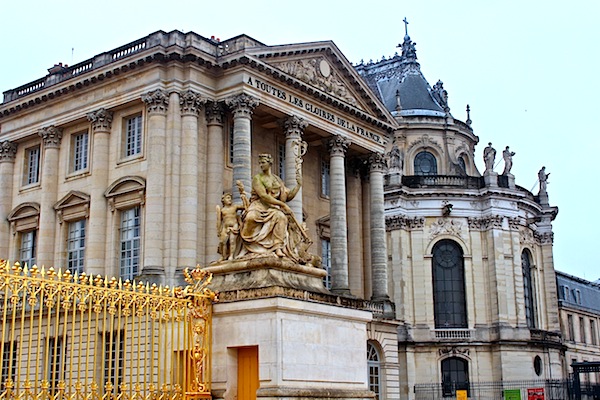 Even on a gray day the palace is impressively resplendent. Many of the buildings have been restored in a massive renovation project that began in 2003 and will continue through 2020, touching almost every one of the 700 rooms. 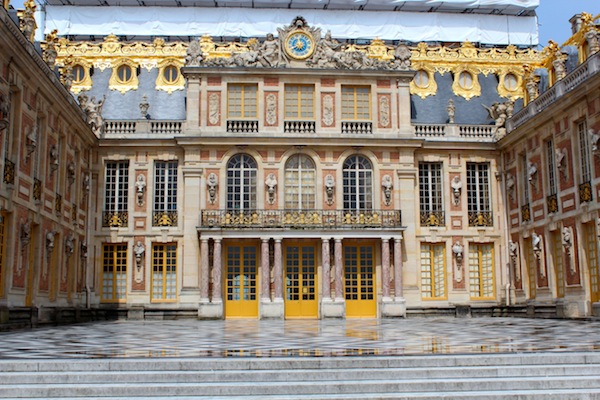 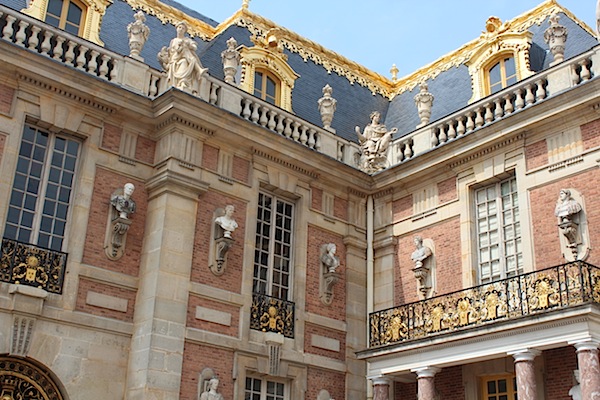 It may have started as a mere hunting lodge for Louis XIII, but under the aegis of the extravagant Louis XIV, expanded into an enormous sprawling palace. Since French monarchs were supposedly chosen by God, the chapel is an homage to both royalty and religion. 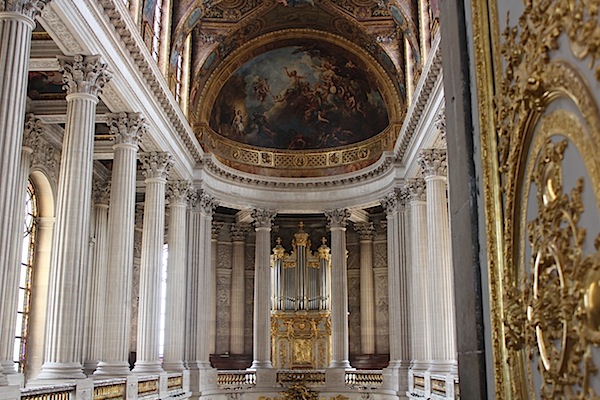 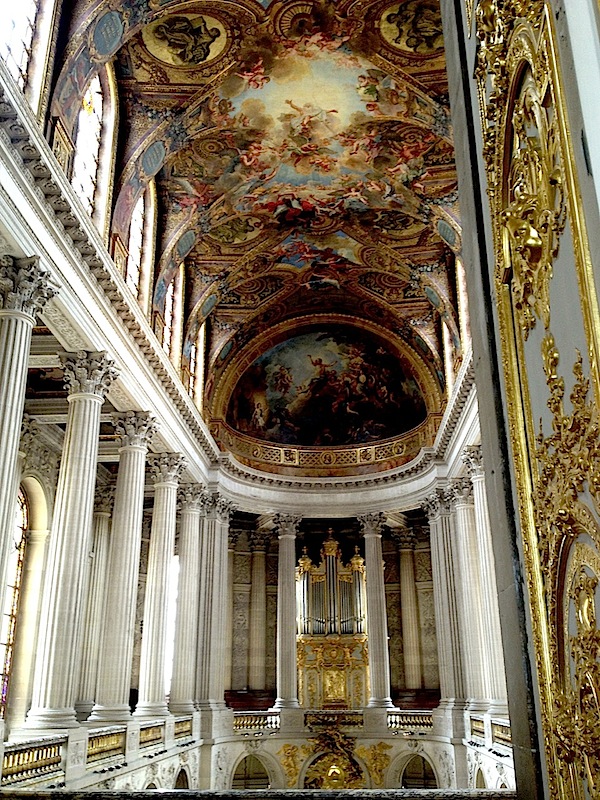 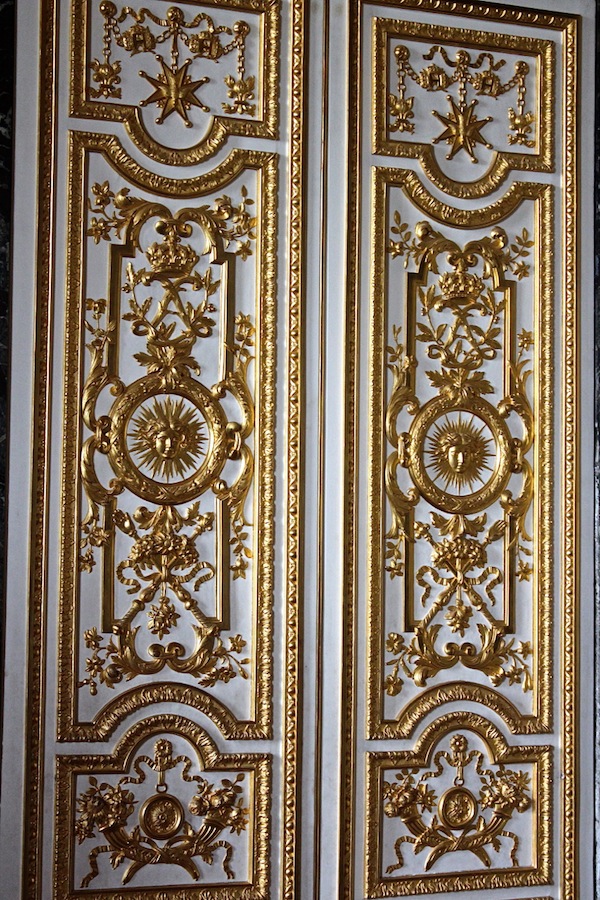 Of course the most famous room is the Hall of Mirrors, a gallery of massive proportions that celebrated the success of France and the monarchy through thirty scenes in the arch painted by Le Brun. It served as a passageway, meeting area and place for ceremonies on special occasions, including, much later, the signing of the treaty of Versailles in 1919. 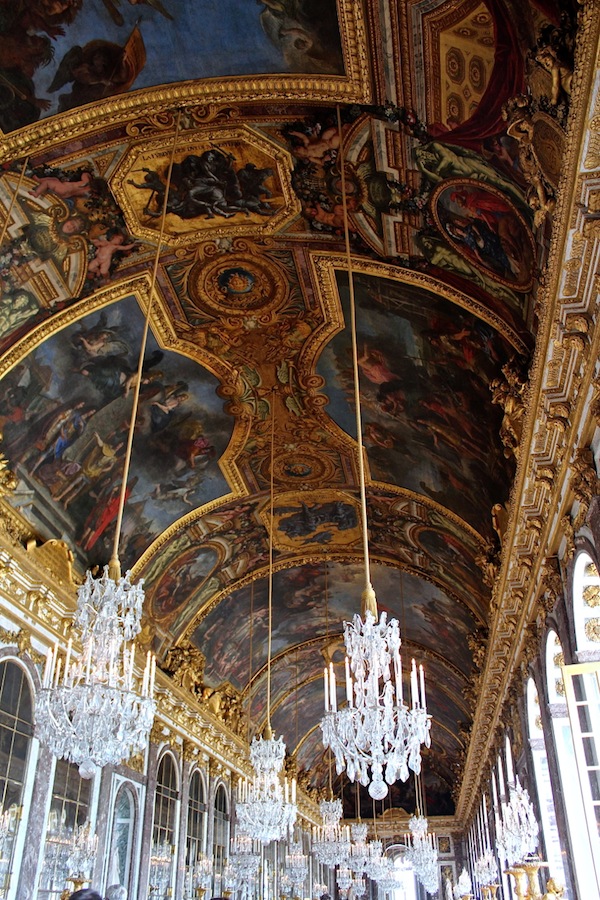 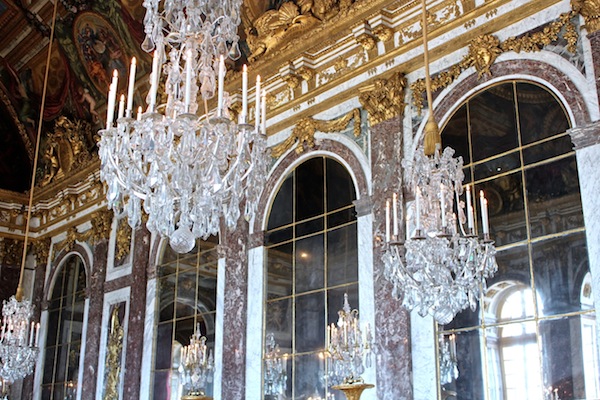 My daughter was particularly intrigued that you can rent out the hall for weddings – I told her to save her pennies! Breathtaking details! 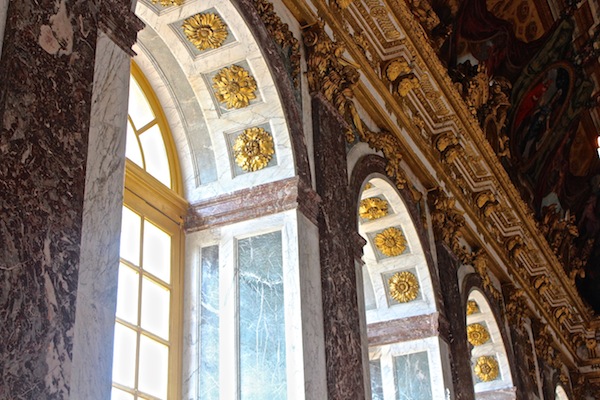 And just in case the message wasn’t clear… the king rules by himself! 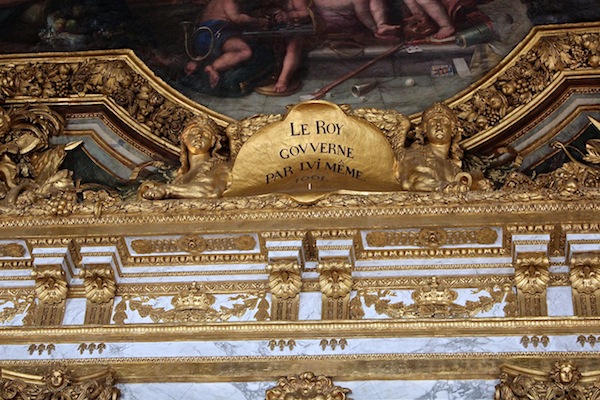 The King’s chamber is an opulent affair where Louis XIV supposedly died after reigning for 72 years! 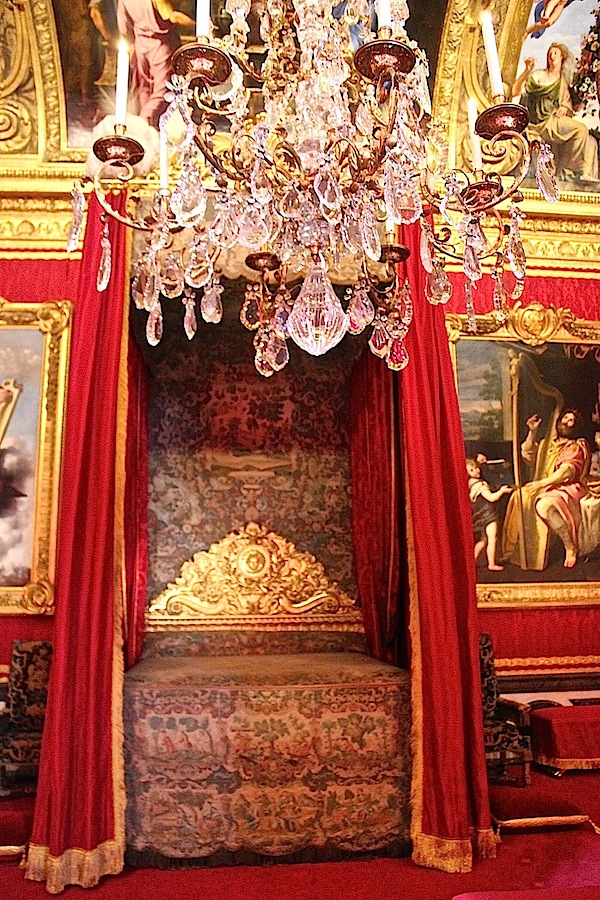 In the 18th century the decor of the rooms would have been entirely changed twice a year, at great expense. The Queen’s apartment is now permanently shown with its spring attire. 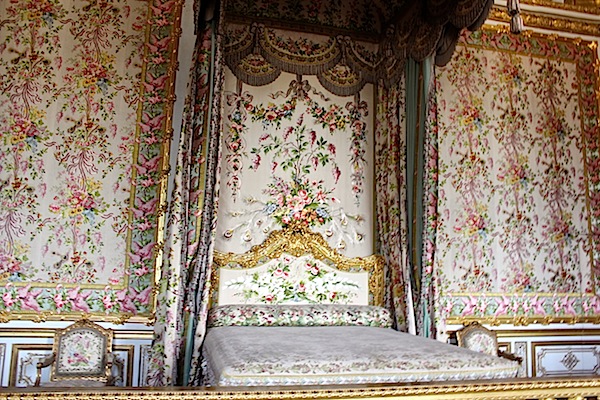 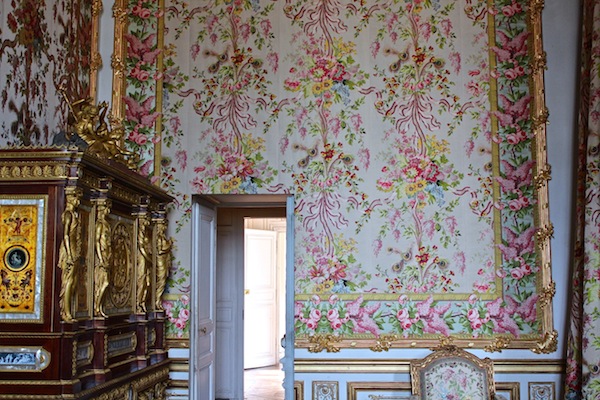 This is of course merely a taste of the glorious interiors. The majesty extends outside to the spectacular grounds. This year marks the 400th anniversary of the birth of André Le Nôtre, the designer who created the gardens and marked the birth of the formal French garden. Trained in the Tuileries gardens next to what is now the Louvre, his original fame came with his work for Fouquet in Vaux-le-Vicomte. Based on a strict symmetry, the gardens at Versailles use winding paths, water effects and Le Nôtre’s famous shaped topiaries to surprise, enchant and impress the visitor. 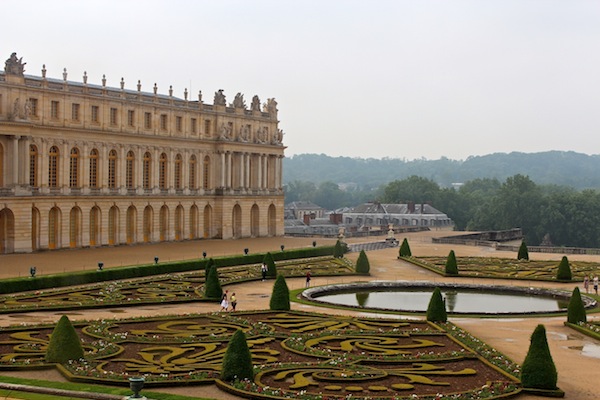 The gardens are now a tenth of what they once were, still massive in scale and majesty. 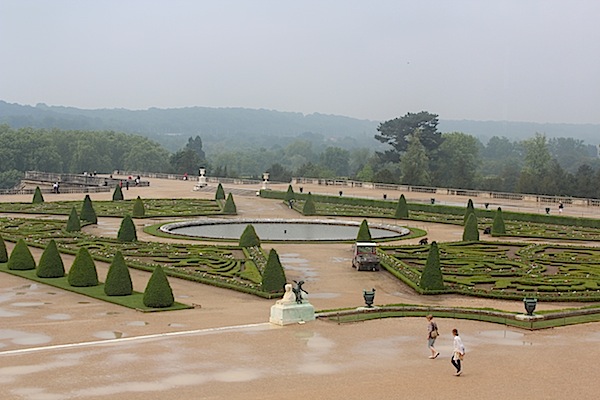 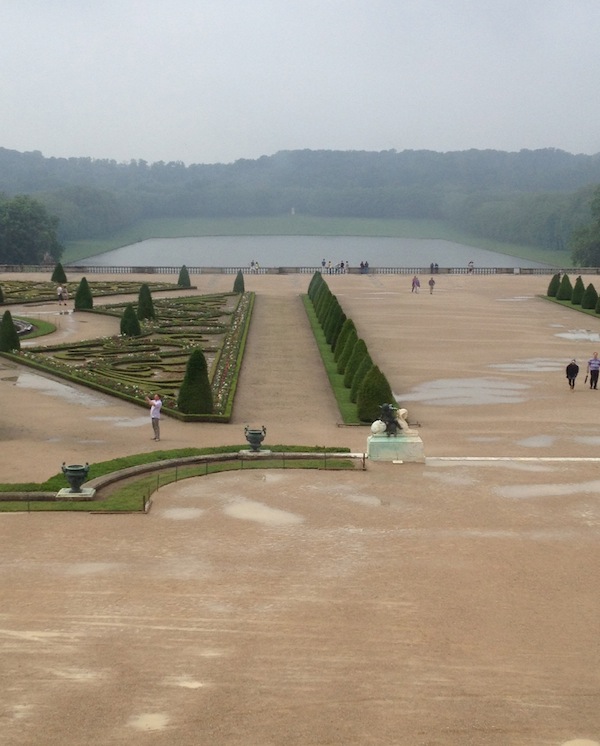 Through restoration work, exhibitions, music, lectures, shows and festivals, the legacy of Le Notre will be celebrated all year long. Not only was he a remarkable architect and landscape designer, but an art collector and confidant of the king, whose aesthetic influence continues to inspire today. 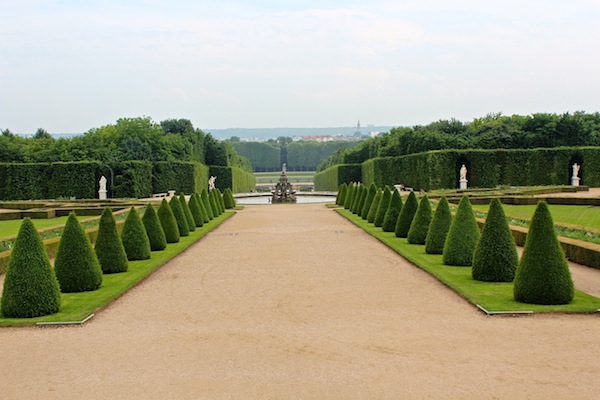 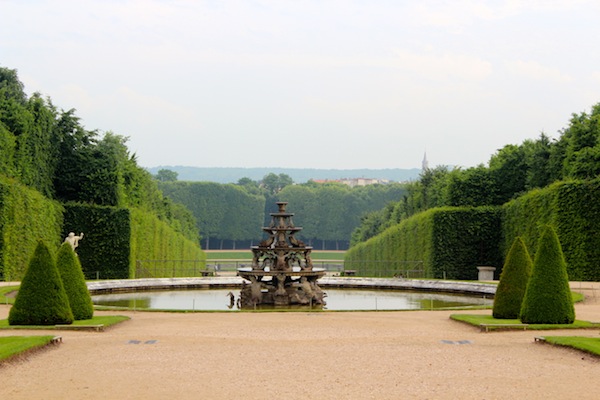 Be sure to stop by tomorrow for our latest episode of Stylish Shopping with Eddie Ross as he schools us in the art of shopping the flea market. 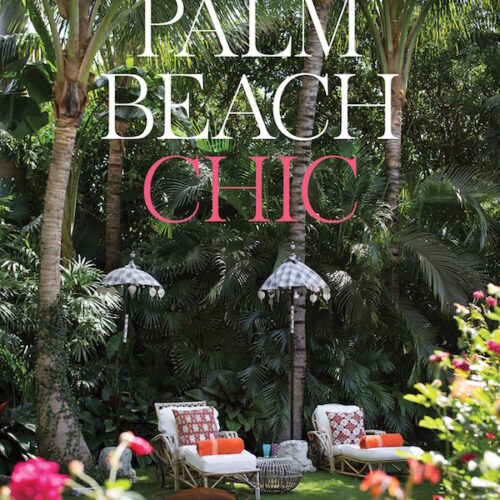 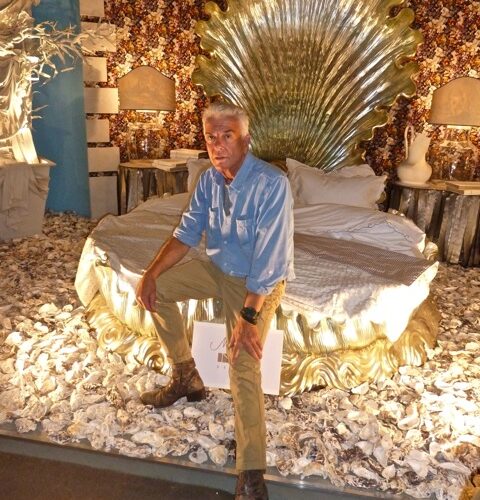 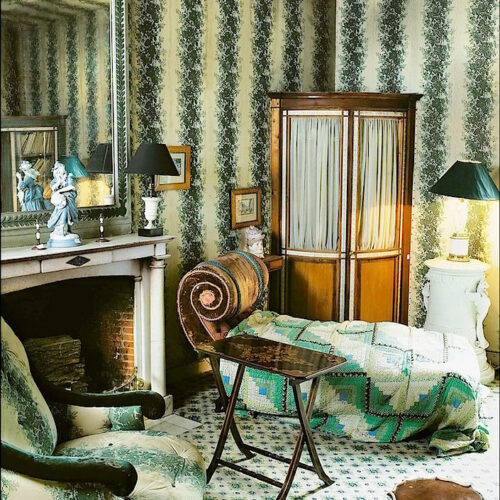 Out and About from Christie's to Castaing 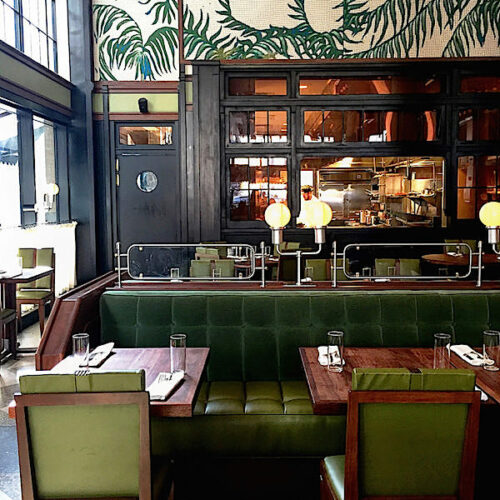 7 thoughts on “Timeless Design at Versailles”