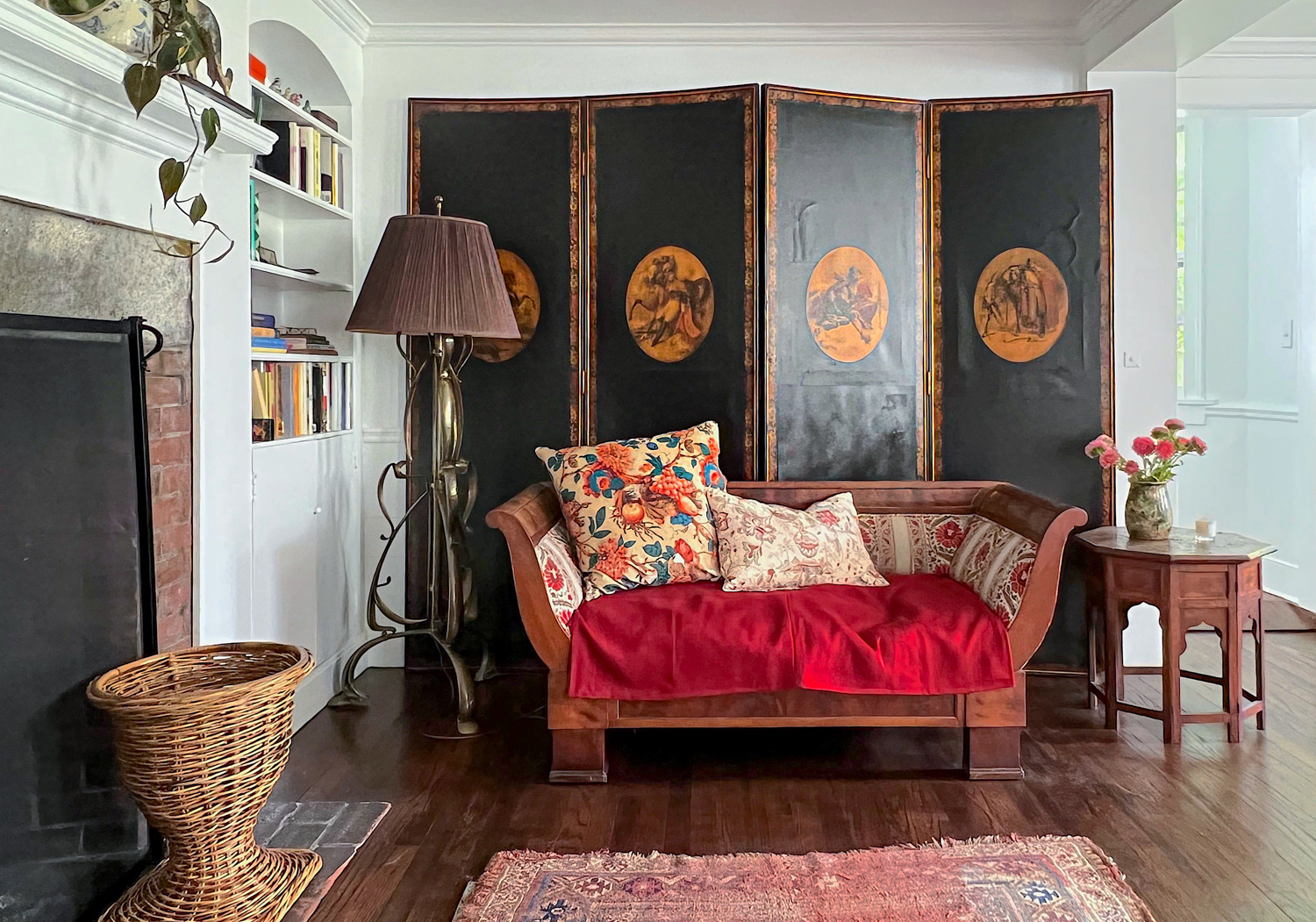 After years living in Los Angeles, designer Schuyler Samperton decided to trade coasts and move back east. She was lucky… Read More 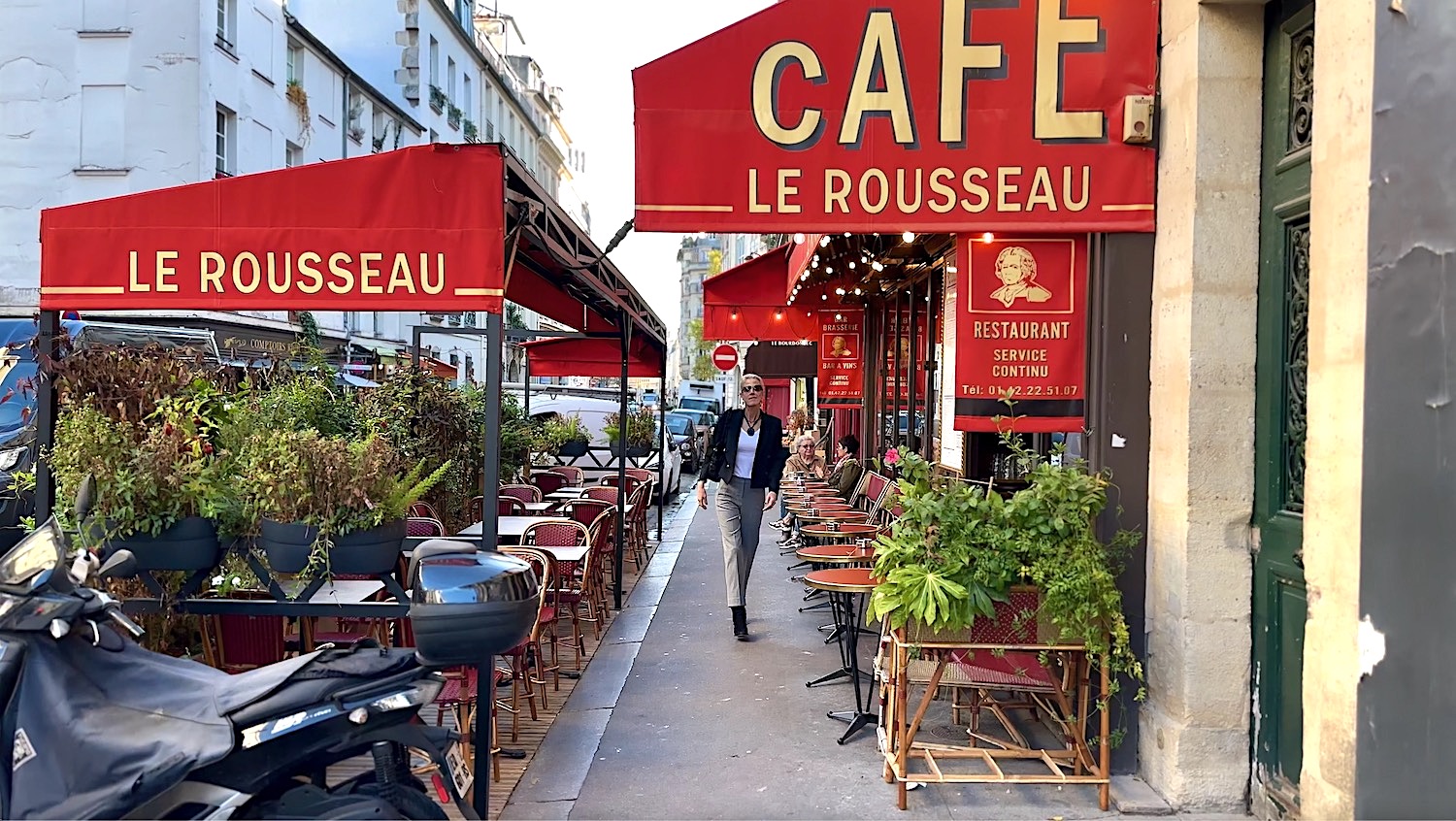 In our latest Virtual Postcard video, join us in Paris as Susanna visits the City of Light and discovers that… Read More 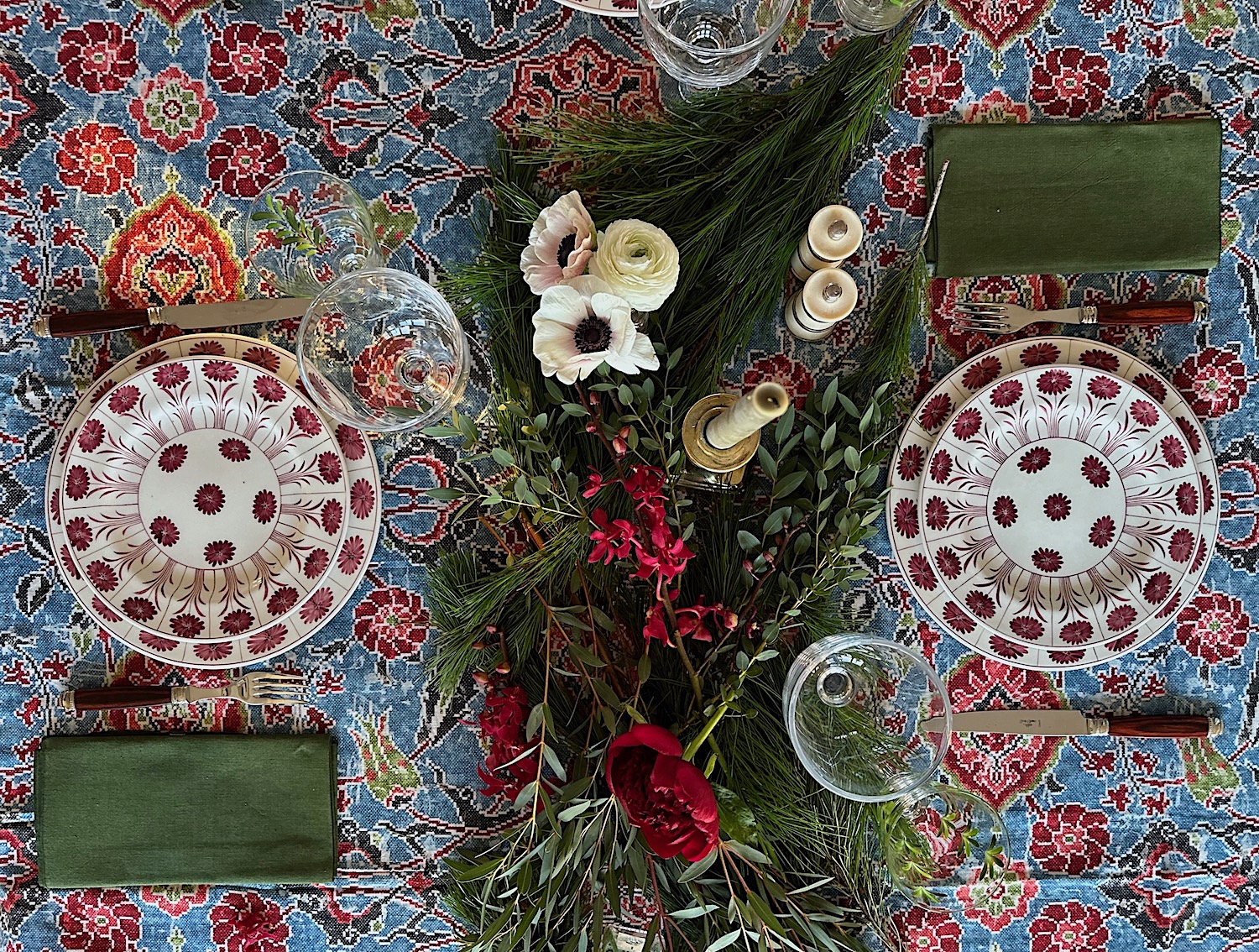 Hoping all who celebrated had a very Merry Christmas! This year I was delighted to collaborate with The Ark Elements… Read More 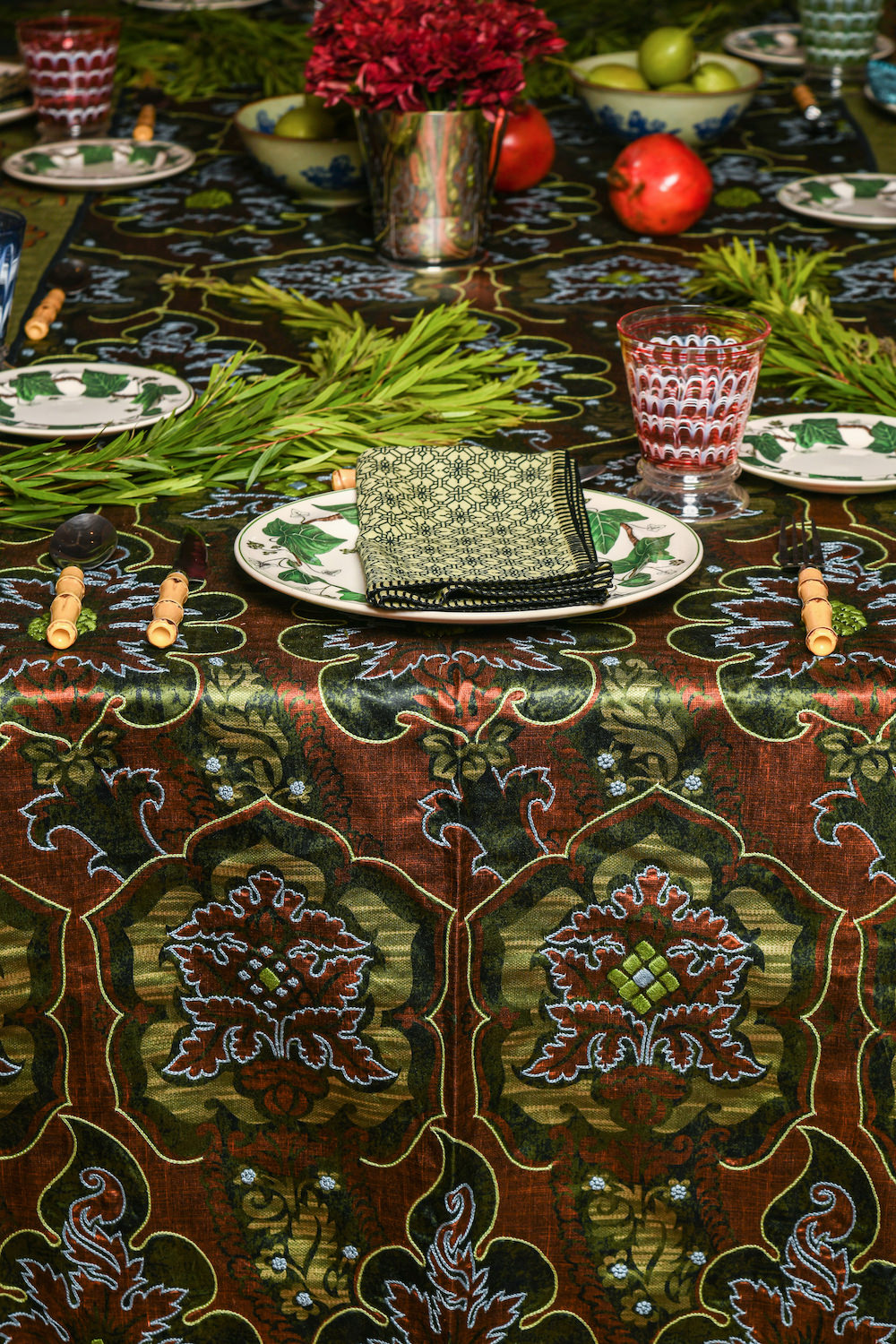 In choosing the one-of-a-kind offerings for this year’s inaugural Q Worthy Advent Calendar, I was inspired by many artists and artisans… Read More 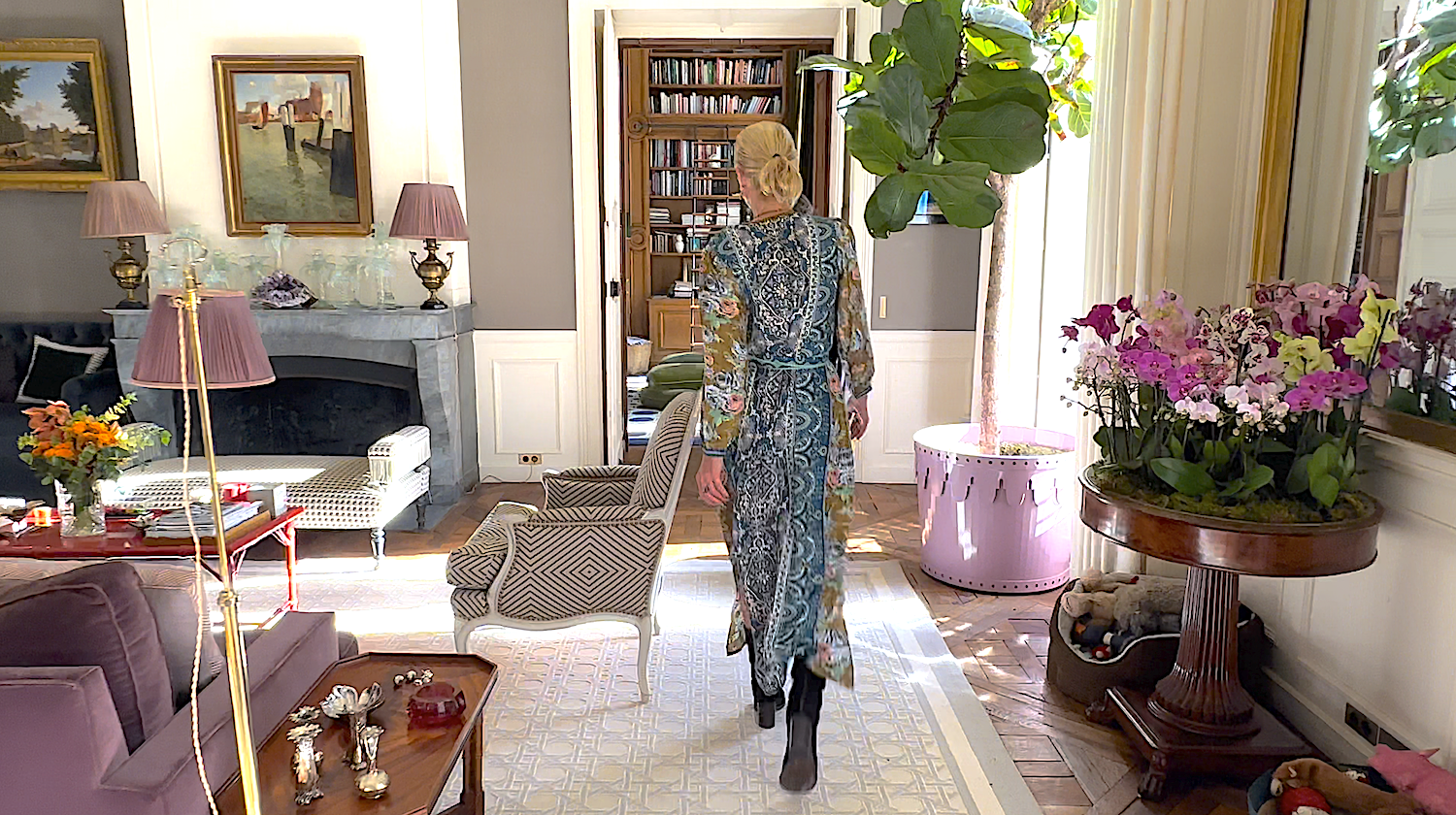 Many of you have admired over the years the stylish dresses Susanna sports in our video series. We are both… Read More 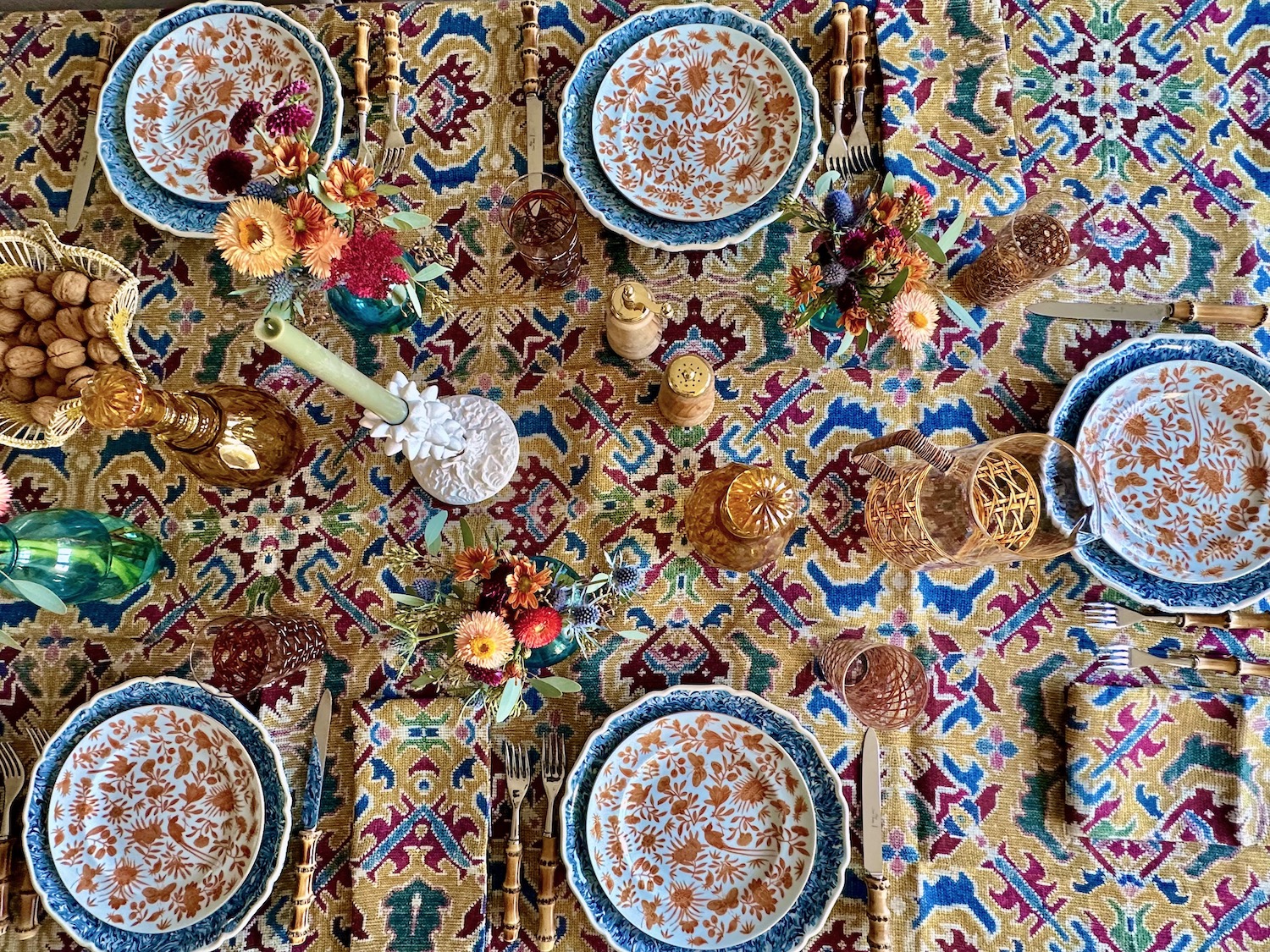 There is always much to be thankful for at this time of year – family and friends, health and a… Read More 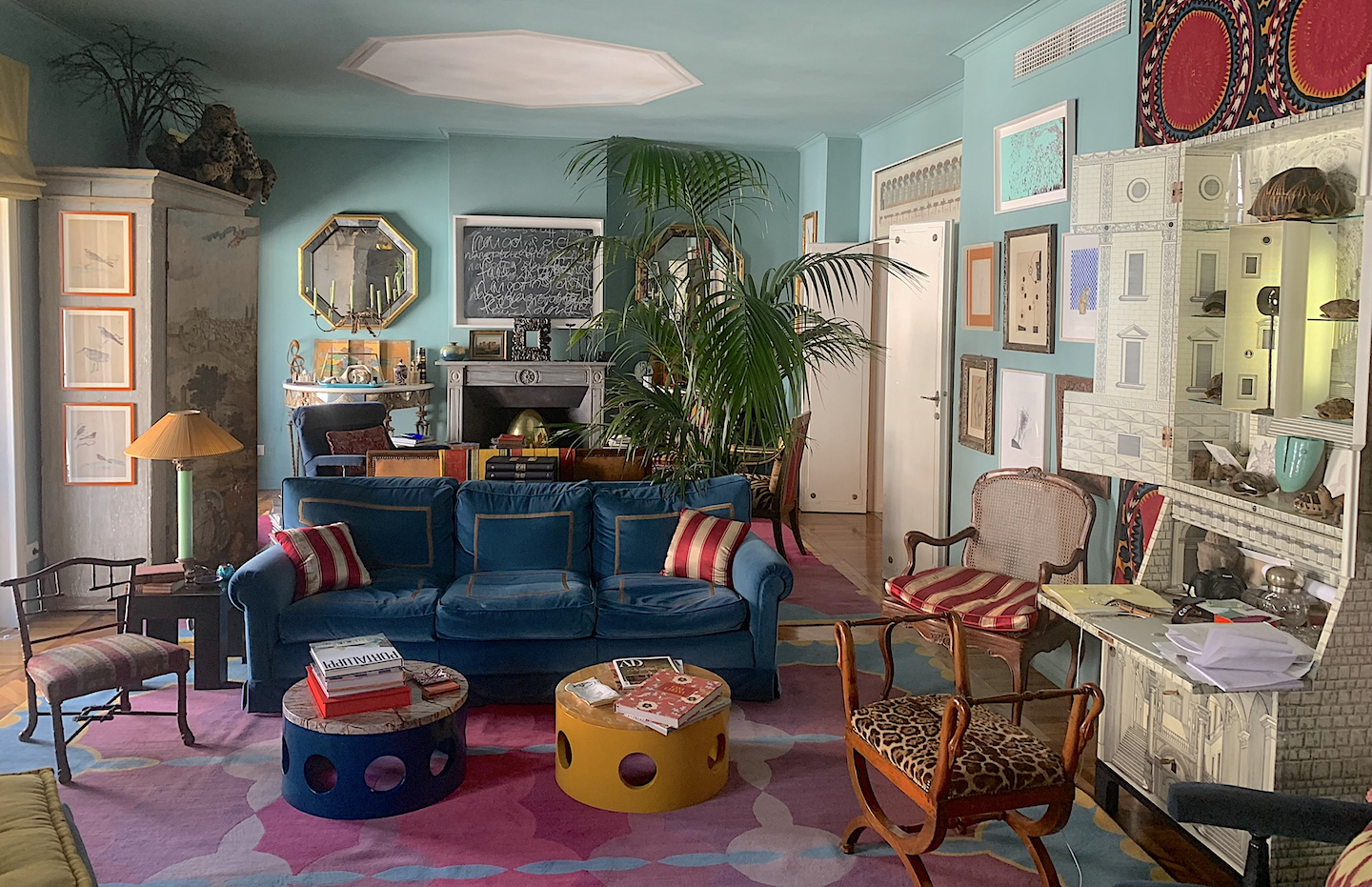 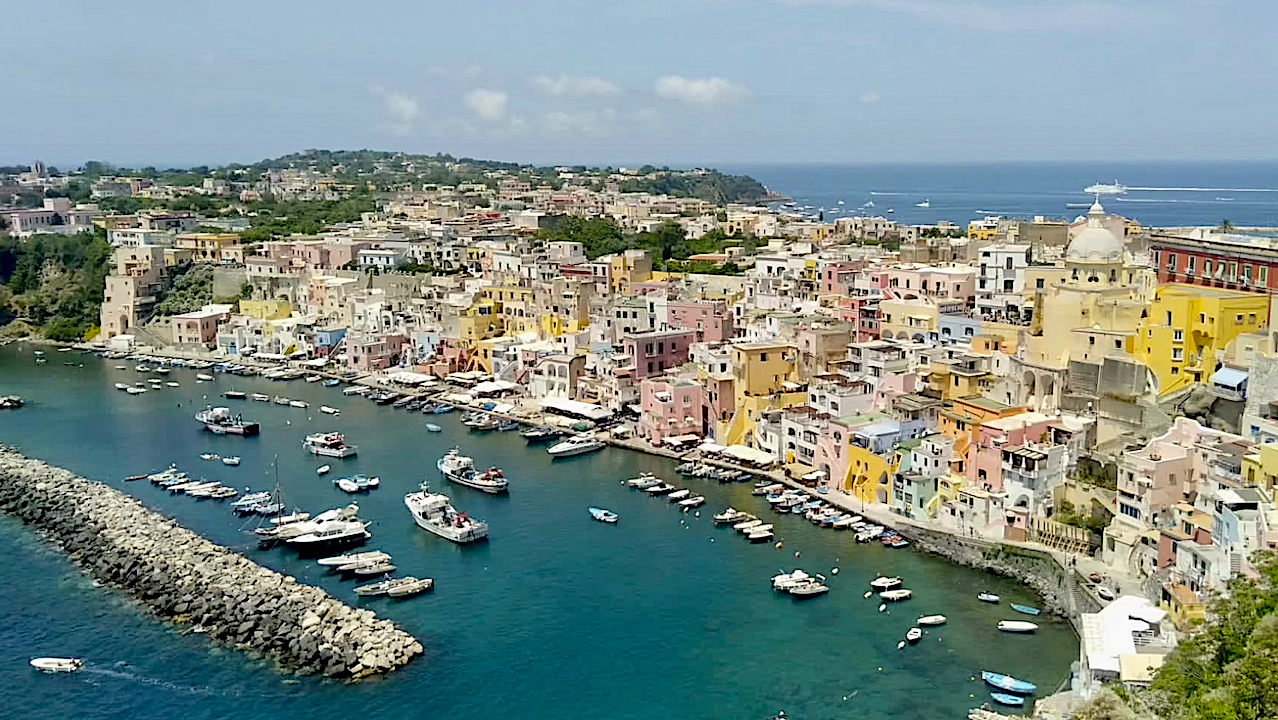 In our first official episode of Virtual Postcard, join Susanna Salk as she explores Italy’s Amalfi Coast by boat and… Read More 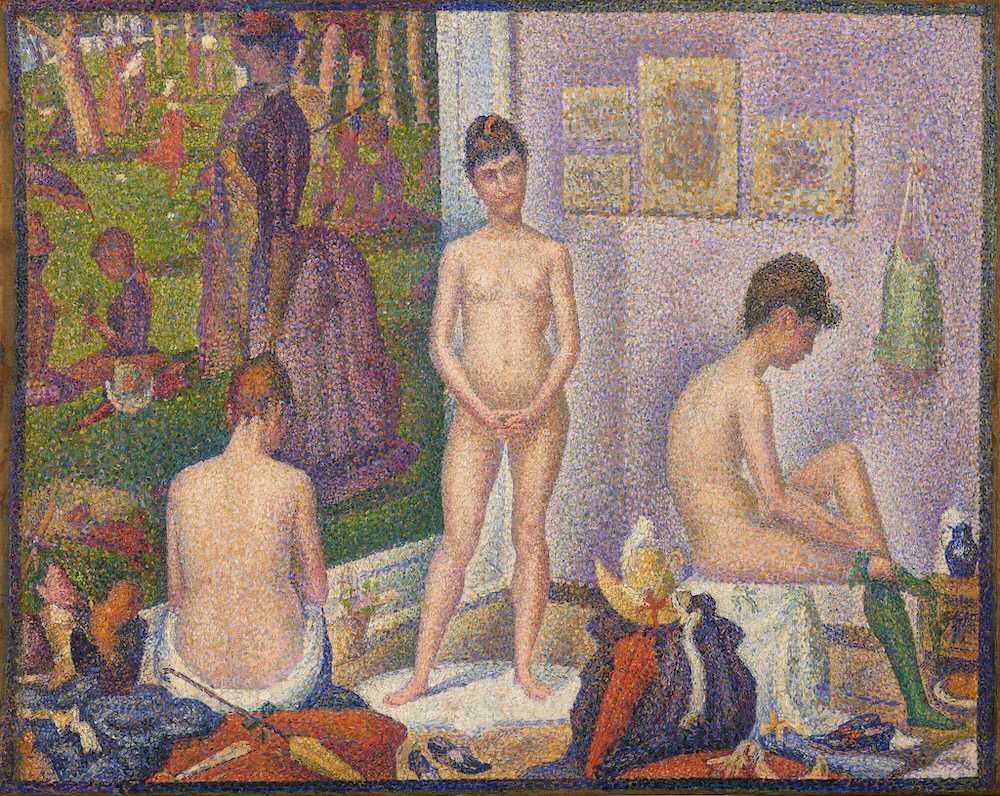 In a year of notable auctions the upcoming sale this November of the collection of Paul G. Allen at Christie’s… Read More 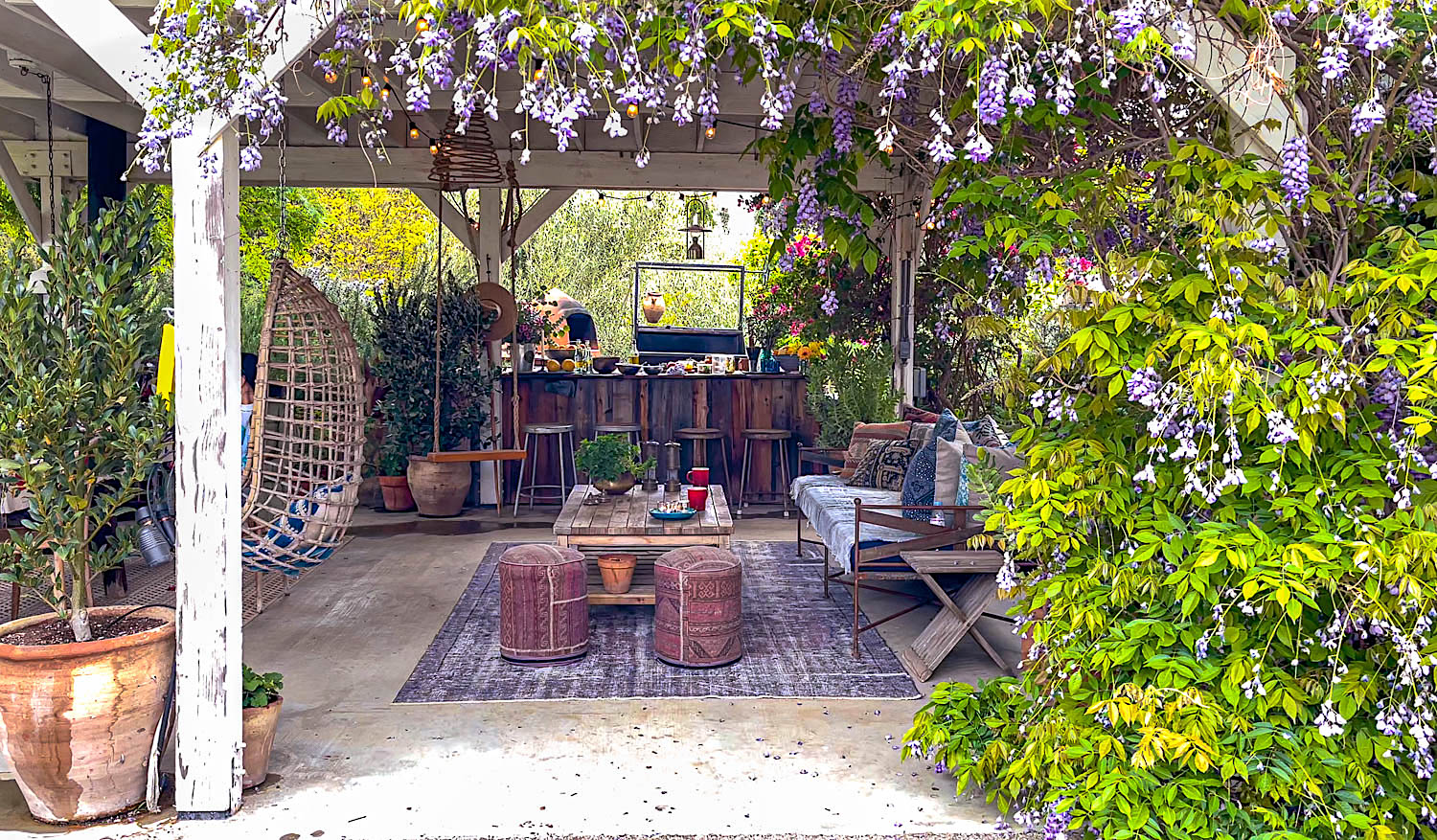 Ever since she first visited over 25 years ago, designer and shop owner Isabelle Dahlin always wanted a home in… Read More 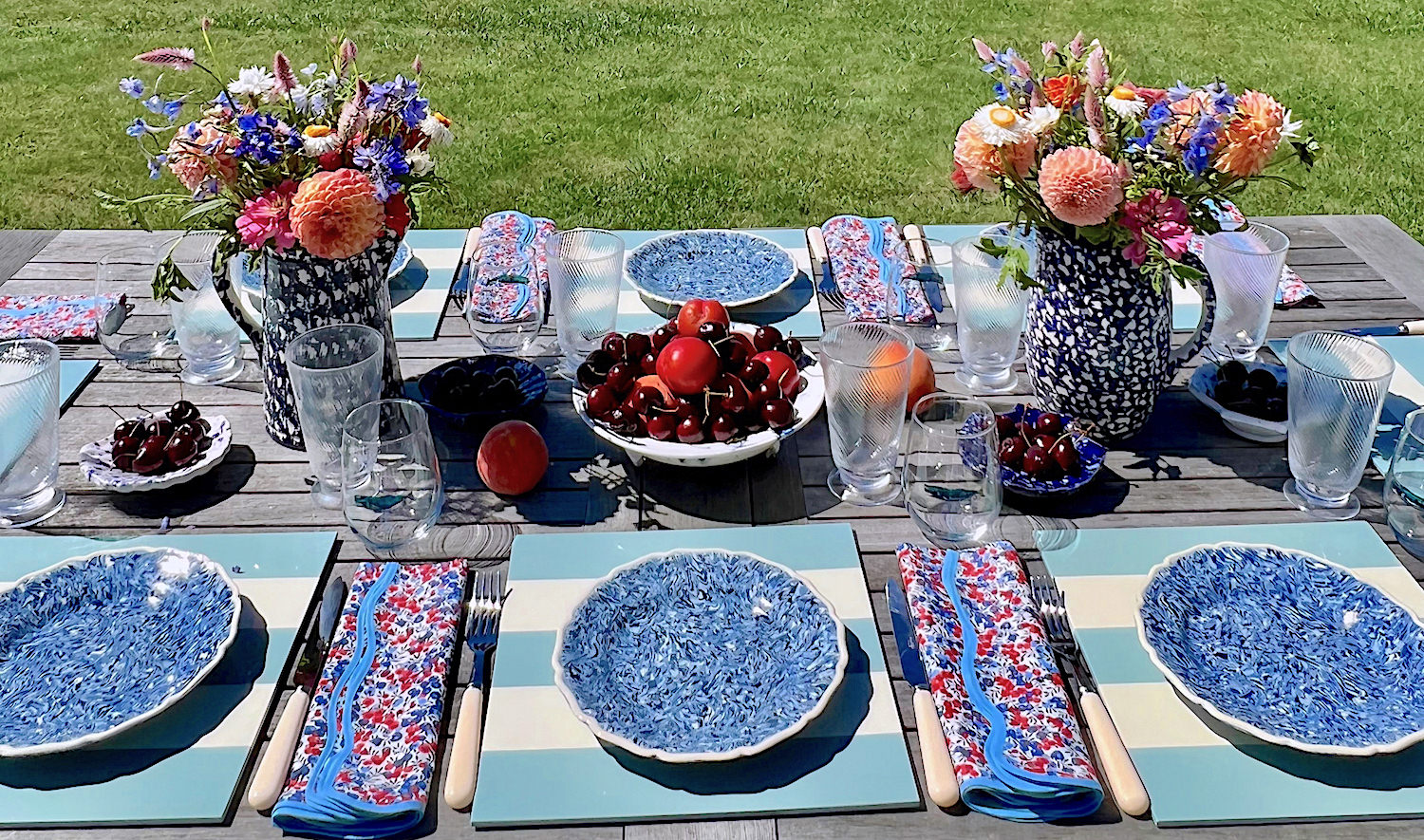 Labor Day may have passed, but there are still weeks left to enjoy late summer entertaining. In fact, this is… Read More 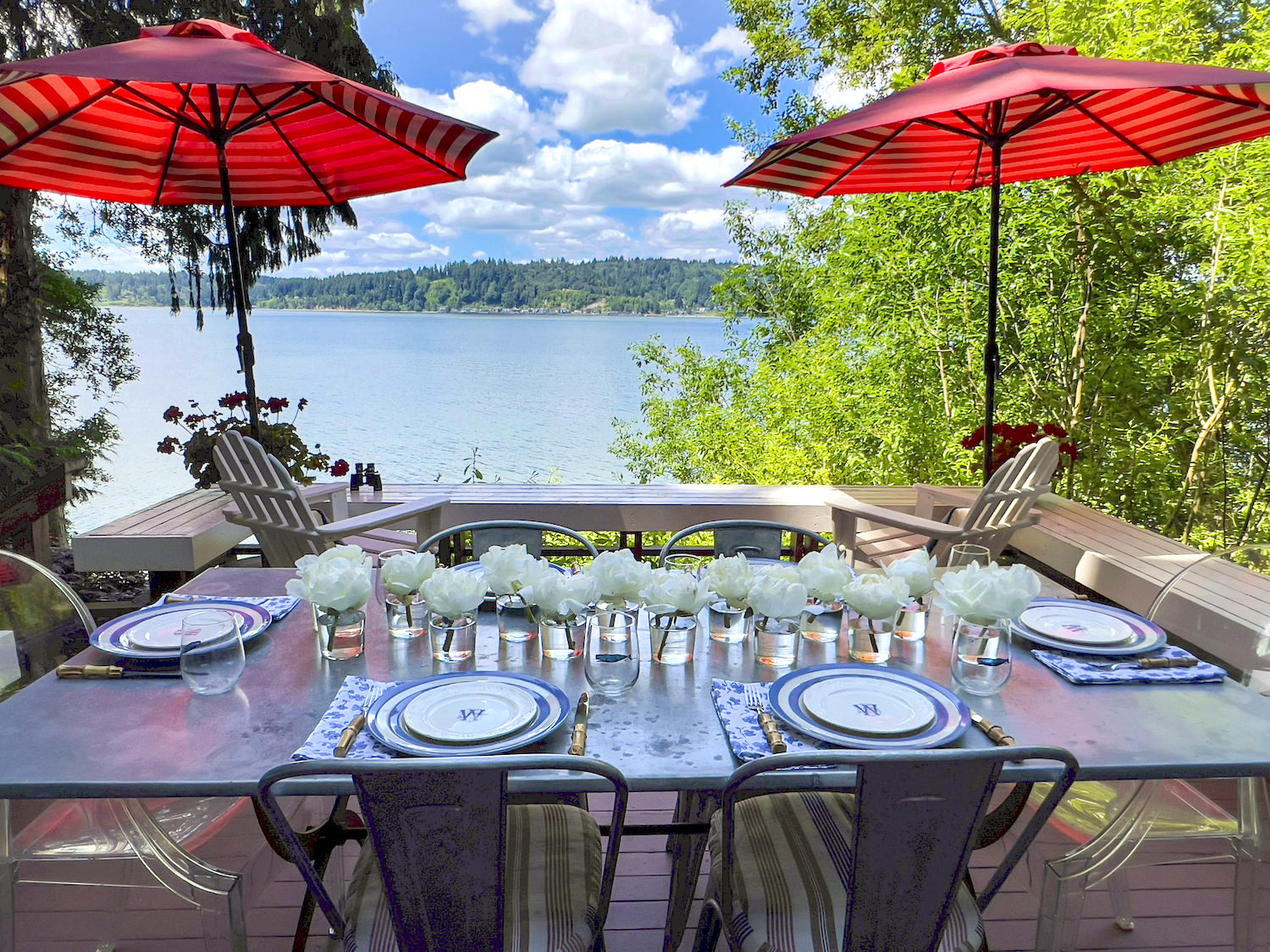