We all know how one thing leads to another. Well son #2 was researching dark comedies on film and asked for some additional suggestions. Most of my favorites were already on his list – Dr. Strangelove, Kind Hearts and Coronets, M*A*S*H among many others. But it reminded me that I hadn’t written a movie review in quite a while. And having been busy preparing for the debut of our new At Home with… video series tomorrow, I welcomed the opportunity to share an update of a previous At the Movies post from a couple years ago, that perhaps some of you newer readers haven’t seen.

Keeping Mum is a frothy dark comedy. By that I mean, unlike many others in this category, it doesn’t have a deeper satirical meaning. It is, however, a very amusing British black comedy from 2007, showcasing Maggie Smith’s prodigious talents.

In the tiny town of Little Wallop, Reverend Goodfellow is the bumbling yet well meaning vicar, played to perfection by Rowan Atkinson.

Distracted by an impending speech he is to deliver at a religious conference, Goodfellow is oblivious to the fact that his frustrated wife, Kristin Scott Thomas, has been spending all her time with the lecherous local golf pro, Patrick Swayze

or that his daughter is a rebellious nympho and his son is being relentlessly bullied at school. Add to this the comic subplots in Little Wallop – the conspiracy ridden Flower Arranging Committee, the pathetically desperate local football club and the oppressive algae on the vicar’s pond that defies explanation – and you have a family and town on the verge of implosion. That is until the miraculous arrival of Grace, Maggie Smith, the new housekeeper. Quickly assessing the situation of the desperately dysfunctional family, she takes it into her hands to set things right.

Like a twisted Mary Poppins, she is a practical problem solver who creates improvements in her own unique way, endearing herself to both the family and audience. Without giving too much away, suffice it so say that there are secrets to be learned and house cleaning (and ponds) in order. Take a peek at this little clip to whet your appetite for this delightfully dark romp. A perfect pick for a summer diversion. And do stop back tomorrow for the debut of At Home with… Robert Couturier. 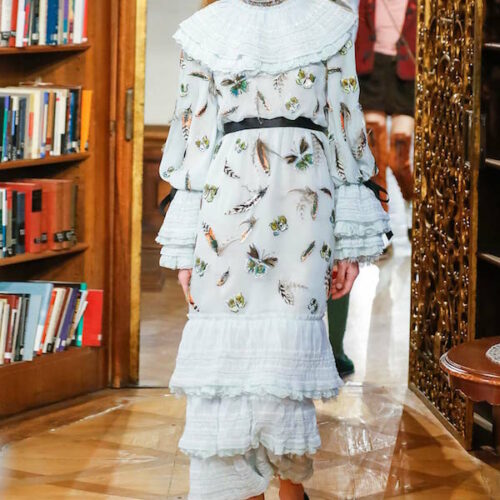 Austria in the Air and Other Online Gallavanting 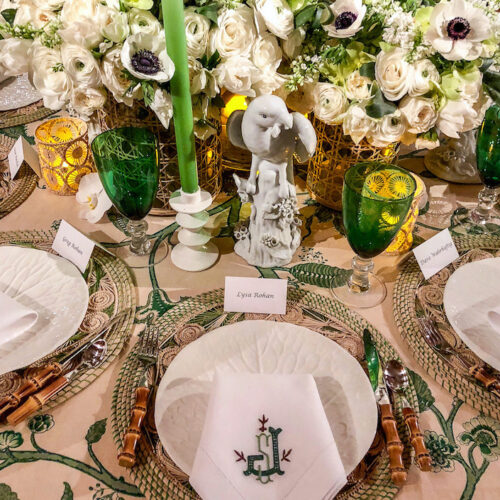 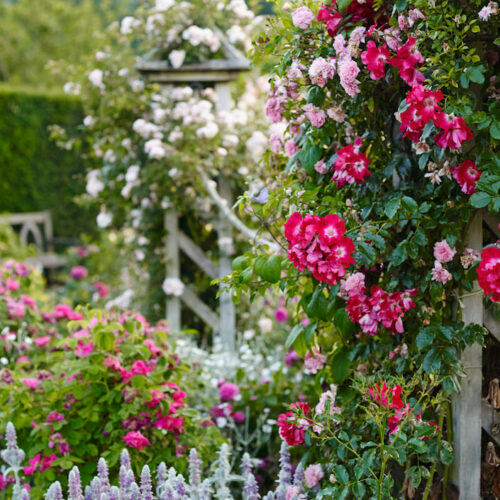 6 thoughts on “At the Movies | Keeping Mum”